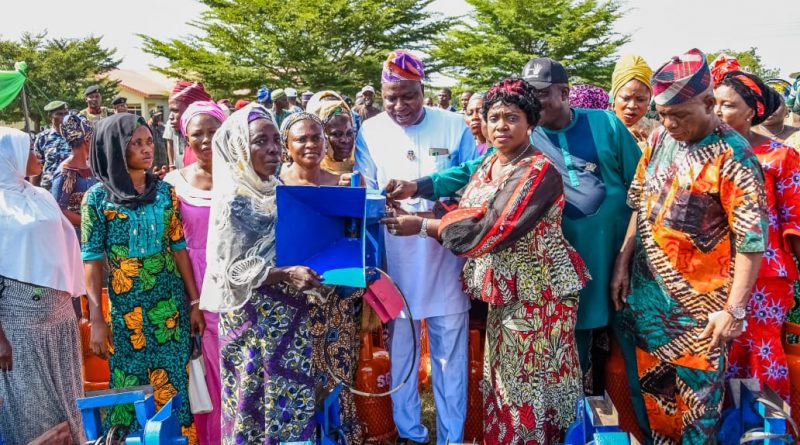 Wife of the Oyo state governor, Mrs Tamunominini Makinde has appealed to philanthropists to assist the state government in improving the livelihood of the people at the grassroot.

Decrying high level of poverty in the land, Mrs Makinde noted that empowerment of people, no matter how little, would go a long way in helping people survive present austere times.
She cautioned against people totally relying on government to attend to people’s welfare and providing succour to the downtrodden, stressing that government called on well meaning individuals for support.

“I appeal to philanthropists to help our people at the grassroot. There is so much poverty in the land and people can be empowered with even as little as N2,000.

“Some women just need N1,500 to start a business. Some women are suffering because they lost their job due to COVID-19 or because of the loss of the breadwinner in their families.
“Government cannot do it alone, so I beg philanthropists to help those at the grassroot in their own little way,” she said.

Makinde made this call, on Thursday, in Ibadan, at the grand finale of a weeklong empowerment programme, held across the seven geopolitical zones of the state where items to include sewing machines, grinding machines, hair dryers, gas cylinders, industrial gas burner were distributed to over 2,000 beneficiaries.

Speaking, she enjoined the beneficiaries not to sell their empowerment items but use them to generate income to feed themselves and their families.

Furthermore, she admonished those who can’t use the items got to let them out rather than simply sell them.
She assured that a bigger empowerment programme will be staged next year.

In his remarks, state Commissioner for Local Government and Chieftaincy Matters, Chief Bayo Lawal urged the beneficiaries to effectively utilise the items got as well as expand them.
Wife of the Chairman, Egbeda Local Government Area, Mrs Monsurat Sanda, in her remarks, said the empowerment, will, in no small measure, help reduce the incidence of poverty in the state.

Sanda further admonished the beneficiaries to effectively use the items to better their lives and that of their families. 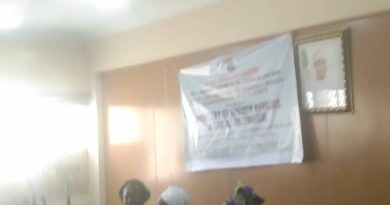 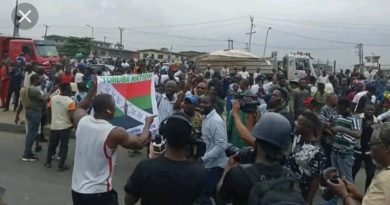