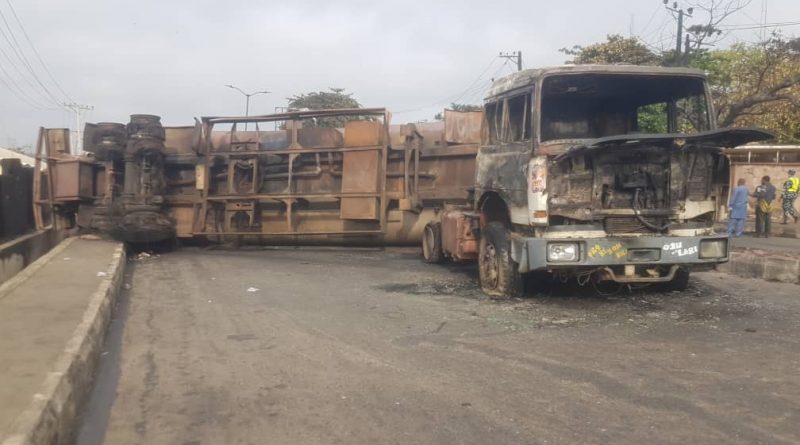 The tanker transporting about 40,000 litres of fuel suddenly exploded yesterday night around 8pm due to the timely intervention of fire fighter officers no life was lost but about three vehicles were completely burnt

Commissioner for environment and natural resources, Mr Abiodun Oni and commissioner for energy, Barrister Seun Akanmu in company of the commissioner for works and transport, Professor Daud Sangodoyin assured that the state government has taken necessary precautions to prevent possibility of pollution or any form of contamination as normalcy would return within the next 24 hours. 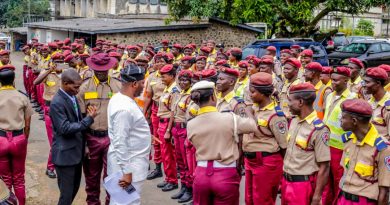