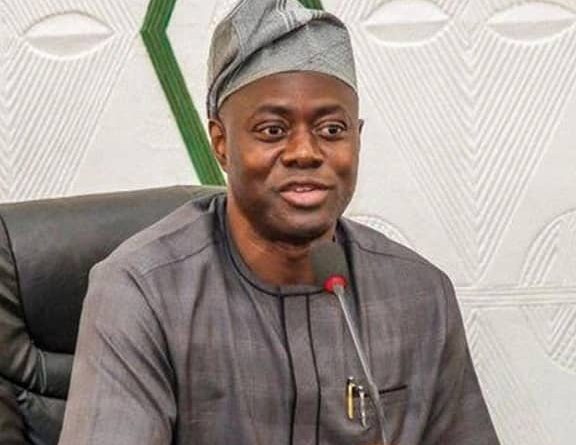 Though the reasons were sketchy as at press time, sources told National Daily news that the governor has discovered irregularities in the lists.

It was learnt that leaders of the party had inundated the governor with calls over removal and replacement of some names and positions.

This newspaper further learnt that the governor also directed those that have been inaugurated too to be withdrawn. 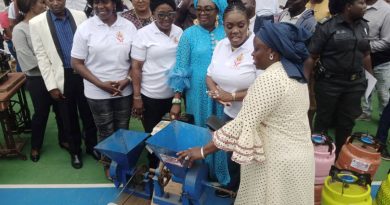 Ganduje Loses Chief of Staff, Other Bigwigs to NNPP

PDP Crisis: I did not Bath for three days Over Edo Election- Wike Replies Obaseki