The air around Ibadan Oyo State capital pulsates with uncertainty. Among genuine APC members the expectation is the next move after the fowling up of the air with the putrid smell of the Kangaroo Congress purportedly affirming a candidate when the platform to do that had not been confirmed by the party Secretariat. In the meantime, a rumour filtered in on Tuesday that the APC party headquarters has finally responded and has scheduled a stakeholders meeting for 1 pm on Thursday at Buhari house in Abuja.

Confirming this on Wednesday morning is Chief Adeniyi Oyekunle, the Director General of the Niyi Akintola Organization. According to him his principal had been notified of the said meeting therefore he can confirm the veracity of the meeting with Mai Mala Buni in Abuja which according to him will hopefully lead to a genuine Congress on November 6.

Chief Akintola had earlier persuaded aggrieved party members to toe the line of peace and steer clear of anything that will put them in the same class with the people attempting to steal the collective rights of all law abiding APC members. He opined that the party elders will not allow this indiscretion to tarnish the image of APC going into 2023. 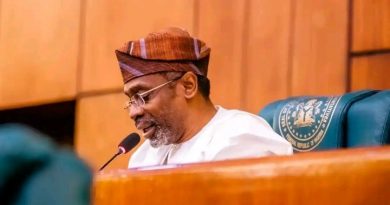 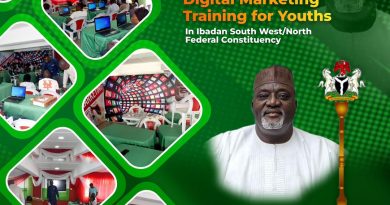