National Daily news gathered that the bombardments of the jets were executed at an Island in Tumbun, near Lake Chad.

A military source, said following credible intelligence that the ISWAP fighters in about 11 boats were converging for a meeting at the Tumbun Island, the NAF aircraft, under Operation Hadin Kai, were scrambled to carry out strikes on the targets.

“The aircraft scored devastating hits on the meeting, leaving some survivors scrambling for their lives,” he said. 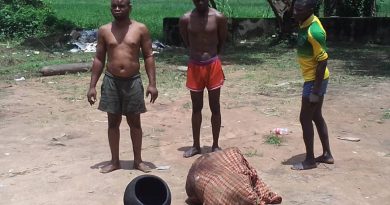 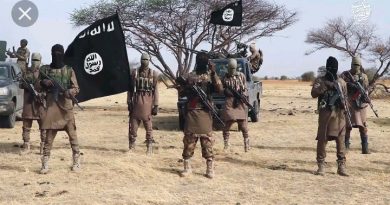 Oyo Lucky to Have you as Governor- Ali Ndume