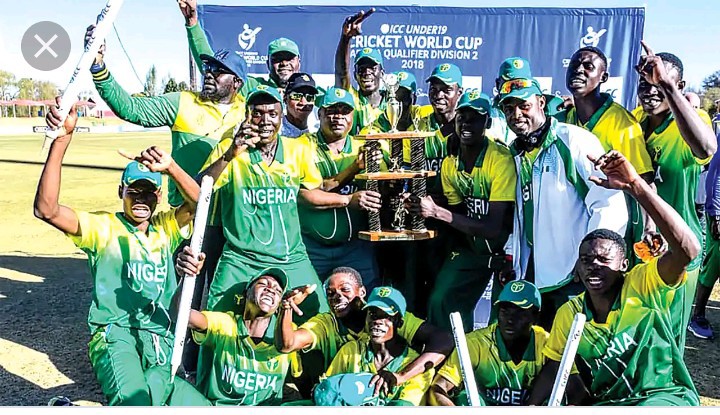 The Junior Yellow-Green, Nigeria’s Under-19 Cricket team has landed in Rwandan capital Kigali, early on Tuesday morning to begin the defense of the title that earned the country her first Cricket World Cup appearance.

The team had flown in from Harare in Zimbabwe, where they had been on a 10 days pre-tournament tour for the last leg of their preparation for the Championship whose winner will fill the last of the continent’s spot at the ICC-Under 19 Cricket Championship in 2022.

Nigeria’s Coach, Uthe Ogbimi, is optimistic and says his team is well prepared and will be taking the event one game at a time.

“We are going this ICC Under- 19 Africa World Qualifier as the defending champion and that puts a lot of attention on us; we know that. But our plan is to take every game on their merit. Our most important game is our next game and we are primed to give our best to every game. No team at this event is ordinary and we hope to treat everyone with such respect.” He said.

Six-time winners of the event and last edition’s runner-up, Namibia, Uganda, Tanzania and host Rwanda make up the list of teams jostling for honor at the eight-day tournament.

Nigeria’s opening match at the event is billed for Friday October 1st against host Rwanda before taking on Tanzania on Sunday October 3rd.

Uganda’s encounter is set for Monday 4th before closing the event on a high against Namibia on Wednesday 6th.

The winner of the Qualifying series will take up the African Qualifying spot at the 2022 U19 Cricket World Cup scheduled for West Indies.

South Africa and Zimbabwe already booked spots at the event along with thirteen other teams. 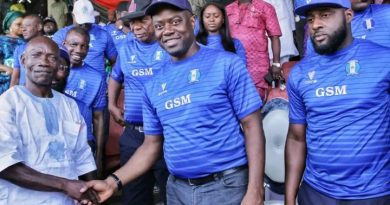