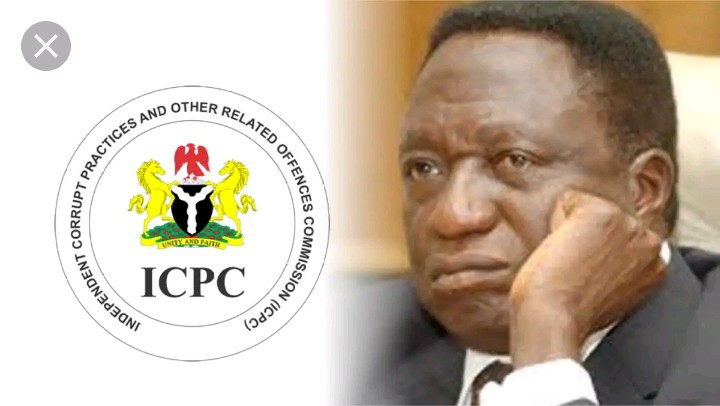 The planned commencement of trial in the fraud case against former Registrar of the Joint Admission and Matriculation Board (JAMB), Professor Adedibu Ojerinde was stalled on Wednesday owing to the decision by his lawyer, Peter Olorunishola (SAN) to withdraw from the case.

Ojerinde was arraigned on July 6 on an 18-count charge, marked: FHC/ABJ/CR/97/2021, in which he was accused among others, of complicity in the diversion of public funds estimated at over N5.2billion.

The prosecuting agency – Independent Corrupt Practices & other related offences Commission (ICPC) – claimed Ojerinde committed the alleged offences contained in the charge from when he served as the Registrar of the National Examination Council (NECO), through his days in JAMB till 2021.

At the mention of the case on Wednesday, grey-haired Ojerinde, who wore a deep blue attire, rose from where he sat among the audience and went straight into the dock where he stood all through the proceedings.

The prosecuting counsel, Ebenezer Shogunle said the case was set down for the commencement of trial, for which he was prepared and has three witnesses in court.

Defence lawyer, Itieubong Usoroh (who said he held the brief of the actual defence lawyer (Olorunishola), said Olorunishola has written the court about his decision to withdraw from the case and that he also needed time to address some issues surrounding the payment of his professional fees.

Usoroh said Olorunishola has therefore applied for a short adjournment to enable them resolve all pending issues to allow for his formal withdrawal.

Responding, Shogunle agreed that the defendant was entitled to a lawyer of his choice, but argued that such entitlement should not be exploited to delay the trial.

He urged the court to be guided by the provision of Section 393(3) of the Administration of Criminal Justice Act (ACJA) in granting a short adjournment. 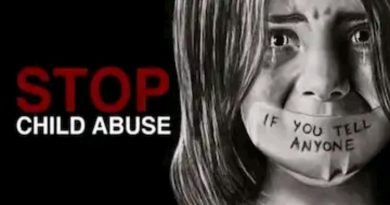 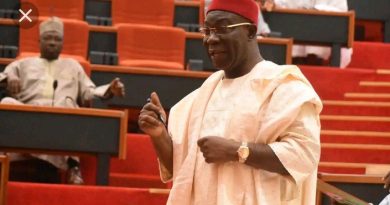