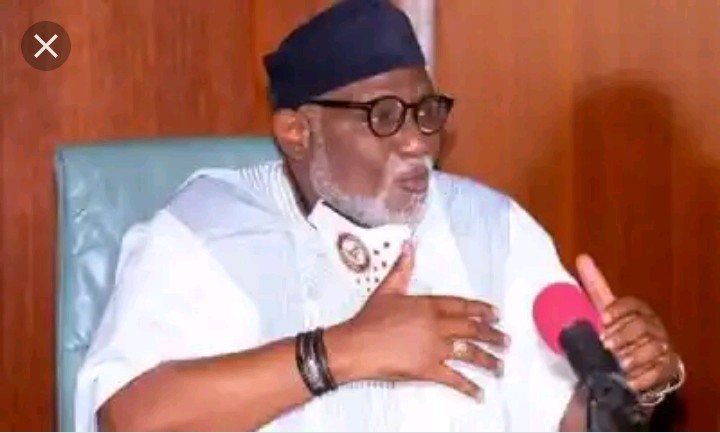 The Governor of Ondo State, Rotimi Akeredolu, has reacted to the rejection, by the Northern Governors, of zoning the 2023 presidency to the southern region

The northern governors met on Monday, September 27,2021, at the Council Chamber of the Kaduna State Government House, with some traditional rulers led by the Sultan of Sokoto in attendance.

After the meeting, the governors from the North condemned the call for zoning by the southern states, describing it as unconstitutional. They also rejected the position of the southern governors on Value Added Tax, VAT, collection, saying VAT collection by states would create economic hardship and multiple taxations.

However, when reacting to the stance of the northern governors, Governor Akeredolu said his colleagues from the North have just expressed and exercised their rights under the freedom of expression.

Akeredolu, represented by the State Commissioner for Information and Orientation, Donald Ojogo during an interview with The Punch, said the southern governors remain resolute on their demand.

His words:” They have expressed and indeed exercised their rights under the freedom of expression. No one can stop them from expressing themselves”. 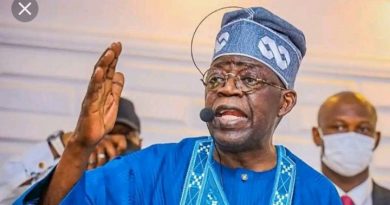