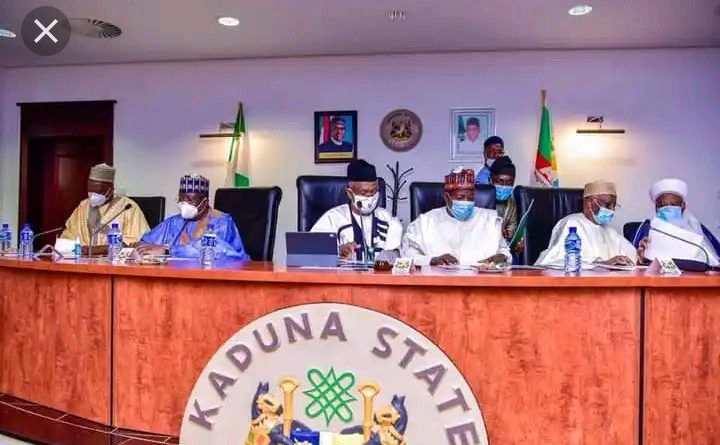 Governors across the Northern region have opposed vehemently the position of 17 State Governors in Nigerian Southern region on power rotation ahead of the 2023 general elections, saying the nation’s constitution does not recognize zoning nor approved rotational government.

They argued that what the constitution approved was that the presidential candidate meet the spelt out requirement by polling highest numbers of votes among others across the country.

Aside from zooning, the governors also faulted the southern stakeholders on the collection of Value Added Tax (VAT) by State Governments as against the current arrangement where the Federal Government through Federal Inland Revenue Service (FIRS) was collecting the revenue on behalf of states.

They stated that multiple taxation by states and Federal Government may lead to economic challenges such that prices of goods would skyrocket and the resultant effect would worsen the situation of ordinary Nigerians.

Rising from the meeting which held at the Kaduna State Government House on Monday, the governors who spoke through the Chairman, Northern Governors’ Forum (NGF), Simon Lalong, said that the moves by their colleagues from the southern part, if not checkmated, could truncate the democracy been enjoyed in Nigeria.

According to him, The Forum observed that some Northern States Governors had earlier expressed views for a power-shift to three Geo-Political Zone in the South with a view to promoting unity and peace in the Nation.

“Notwithstanding their comments, the Forum unanimously condemn the statement by the Southern Governors Forum that the Presidency must go to the South. The statement is quite contradictory with the provision of the Constitution of the Federal Republic of Nigeria (1999) as amended that the elected President shall:-

“Score the majority votes; score at least 25% of the votes cast in 2/3 States of the Federation, and in the case of run-up simple majority win the election,” he said.

On VAT collection, Lalong stated, “the Northern State Governors Forum considered the on-going National debate on the collection of Value Added Tax (VAT). As responsible leaders while we are constraint by the fact that the matter is sub judice we however for the purposes of educating the public make the following observations:

“Rivers and Lagos State Government had enacted their own VAT laws and the Southern Governors Forum have expressed support for this course of action; VAT is being confused by these State Government as a sales tax. If every State enacted its own VAT Law, multiple taxation will result in increases of prices of goods and services and collapsed in interstate trade. VAT is not a production tax like excise, but terminal tax which is paid by the ultimate consumer;

“Another confusion is ignoring observation above and its “overall effect”. The reason Lagos account for our 50% Vat collection is because most of the telecommunication companies, Banks, manufacturing and other trading activities have their headquarters in Lagos with the resultant and wrongful attribution of VAT; Until and unless the Supreme Court pronounces judgement on the substantive matter between Rivers State and Federal Government, the matter is sub judice and Northern States Governors Forum would respect this,” Lalong said.

The NGF position was coming barely two weeks after the Southern governors insisted that President Muhammadu Buhari’s successor must emerge from the South with the north having completed eight years tenure, saying the move would cement desired equity and fairness across the country and put out fire of several agitations for secession and other grievances.

The governors, who argued that their stance was made based on politics of equity and fairness, stated that for the unity of Nigeria, the presidency must be rotated between Southern and Northern regions, saying since the incumbent was from the north, the south should be allowed to produce next president.

They stated that the support had become imperative to ensure the country achieve true fiscal federalism such that would spur ingenious ideas from leaders that would set development roadmaps for every state in their areas of comparative advantage. 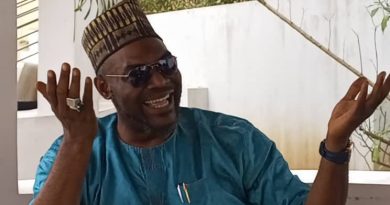 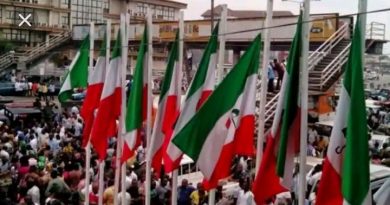