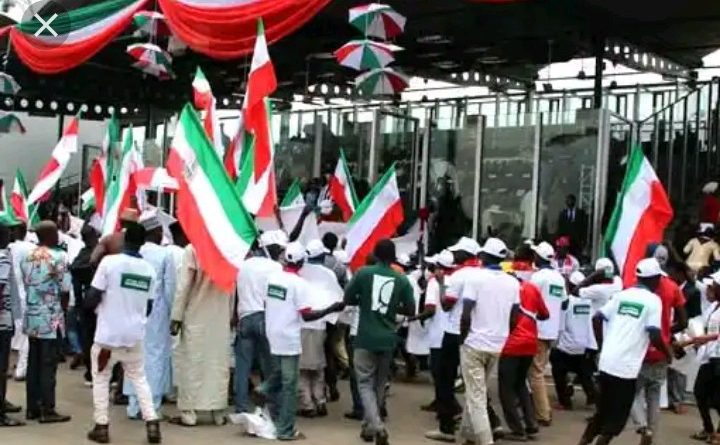 The attention of the Resident Electoral Commissioner of Oyo State, Barrister Mutiu Agboke has been drawn to a spurious, baseless and unfounded allegations by a faceless and attention seeking group,  the immediate reaction of the Resident Electoral Commissioner is not to give undue popularity to these individuals by joining issues with a faceless and unguided people, but for the discerning minds in Oyo State who might be concerned about the propaganda targeted at the person of the REC.

What else, the faceless group has demonstrated ignorance to the effect of not knowing the mandate of Independent National Electoral Commission, INEC, at relating with registered political parties and not a factional group or groups .

For the avoidance of doubt, Barrister Agboke was never at any meeting with Governor Seyi Makinde of Oyo State on Saturday, neither did he receive 10million either directly or by proxy as insinuated by these enemies of Democratic norms nor did he instruct the staff of the commission at the local government to close the office at 1pm on the day of the congress with the intention of not receiving the result of the factional group in the PDP.

INEC has a mandate to relate will political parties and NOT FACTIONAL GROUP OR GROUPS .This the Oyo State INEC has done as it affects the People’s Democratic Party, PDP’s ward congresses held on Saturday. And we will continue to do always.

Whoever is waiting for the INEC to be deployed to their rooms or their beer parlours for whatever reasons is only waiting for the winking of a crab, such person or persons will stay longer than usual by the river bank.

Political Parties and most importantly the good people of Oyo State are assured of an unbiased electoral umpire under acceptable Democratic norm and will never serve the interest of individuals over the collective Democratic interest of the generality of the people.

We state as a fact that the intention of this unscrupulous faceless group was not to taint the unscathed image and integrity of the Hon REC, but to cast the aspersions of impartiality as well.

Agboke is a man of integrity, Honour and determination to do the right thing at all times as demonstrated by him in the last general election in 2019. There is no amount of campaign of calumny, intimidation, harassment, name dropping, spurious allegations that will intimidate him from doing the right thing.

Oyo state INEC reiterates very strongly that it will not under no circumstances give recognition to any factional groups in any political party using INEC to validate its activities for legitimacy.

Since 2018, INEC has the list of the state Executive members that it has been relating with for its electoral activities. Unless there is direction from the National executive committee of the parties to the otherwise, those state executive members shall remain the recognized executive members by Inec oyo state. 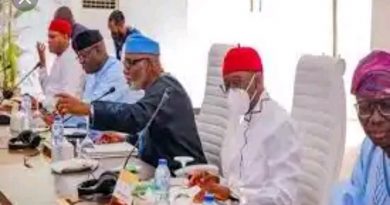