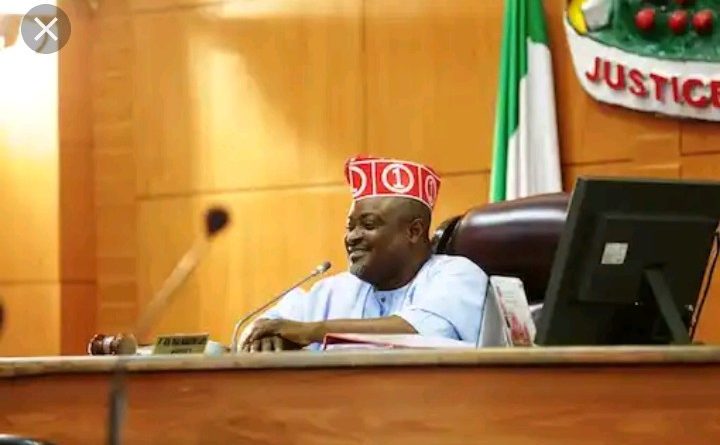 The Lagos State House of Assembly has passed the state’s Value Added Tax (VAT) bill. The Speaker of the State House of Assembly, Mudashiru Obasa on Thursday, after the passage of the bill, directed the Acting Clerk of the House, Mr. Olalekan Onafeko, to transmit a clean copy to the state governor, Babajide Sanwo-Olu for assent.

The House also passed the bill prohibiting open cattle grazing in the state, in line with the resolution earlier reached by Southern Governors. The two bills received unanimous votes by the lawmakers at the sitting.

“I thank you all for this historic exercise,” Obasa told his colleagues after the passage of the bill. Lagos had said it would go ahead with the VAT bill, which passed the second reading in the state House of Assembly on Monday. Governor Nyesom Wike of Rivers State on Thursday signed into law the bill on Value Added Tax (VAT) collection in the state. Wike signed the bill which was recently passed by the state House of Assembly at the Government House, Port Harcourt.

He said the judgment of the Federal High Court sitting in Port Harcourt had sufficiently addressed the illegality perpetrated by the Federal Inland Revenue Service (FIRS).

The governor also signed into law the Open Rearing and Grazing Prohibition Law No 5 of 2021; The Child’s Rights Amendment Law No 2 of 2021

Meanwhile, the government of Muhammadu Buhari is heavily indebted and has been borrowing to fund the budget. 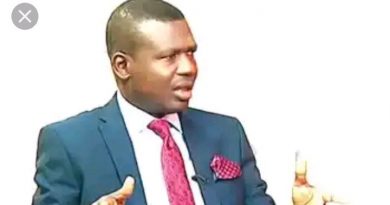 THE DICTATORSHIP IN EDO 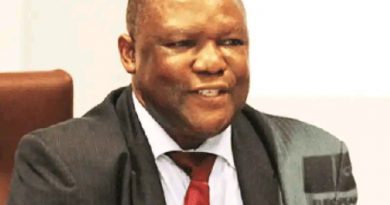