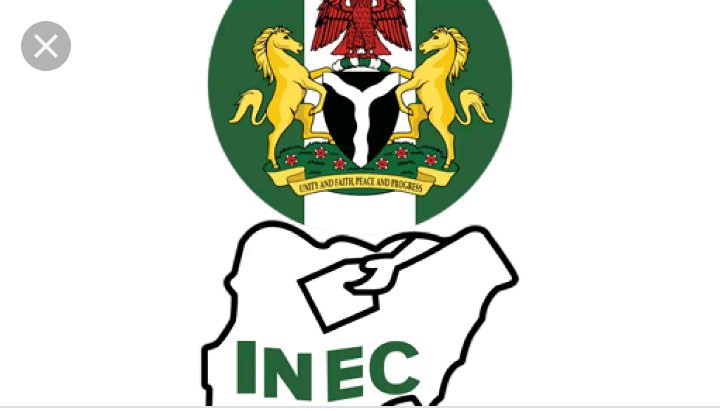 Ahead of the 2023 General Elections, the Independent National Electoral Commission (INEC) has said it did not need the approval of the Nigerian Communications Commission (NCC) to transmit election results electronically.

Daily Trust reports that during the debate on section 52(3) of the Electoral Act amendment bill, dealing with electronic transmission by lawmakers, they had asked INEC to seek the approval of the NCC before going on with e-transmission of results.

The commission, however, said that decision of the National Assembly to subject its constitutional power to conduct elections to the NCC was absolutely unconstitutional.

Speaking on Tuesday in Abuja at the commission’s third quarterly meeting with media executives, a National Commissioner and Chairman, Electoral Operations and Logistic Committee (EOLC), Prof. Okechukwu Ibeanu, said rather than seeking NCC’s approval, the electoral body has the constitutional mandate to impose duties on NCC in order to achieve the electronic transmission of results.

Ibeanu was responding to a question on INEC’s constitutional power regarding the rules regulating its activities on election matters.

“That is absolutely unconstitutional. You cannot ask INEC to seek the approval of another agency of government to transmit results electronically when actually INEC has the power to impose duties on NCC to achieve electronic transmission of results.

“I completely agree that in the context of underscoring the independence of the commission, section 160 of the constitution has done everything it needs to do. What is left is for INEC to use the power it has under the constitution to achieve its aim,” Ibeanu said.

The INEC Chairman, Prof. Mahmood Yakubu, who spoke earlier, said the newly-introduced Bimodal Voter Accreditation System (BVAS) would replace the Smart Card Reader (SCR) and Z-pad, as part of measures to overcome the challenges of over-voting and double voting.

On the Anambra poll, the INEC boss said, “In the next few days, the commission will compile the register of new voters and publish same throughout the state for claims and objections. Thereafter, we will clean up the data, print the PVCs for collection by registrants and compile the actual register of voters to be used in each of the 5,720 polling units in the state.”

He assured all newly-registered voters in Anambra State, including those who applied to transfer from within and outside the state or for the replacement of damaged or lost PVCs that their cards will be printed and made available to them for collection before the election slated for November 6 this year. 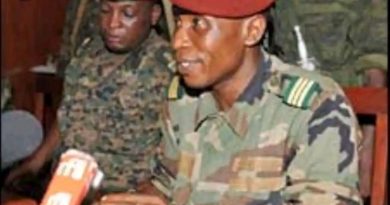 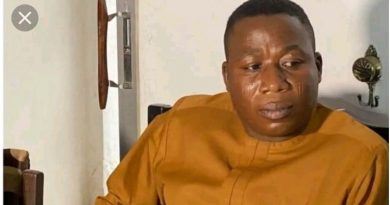 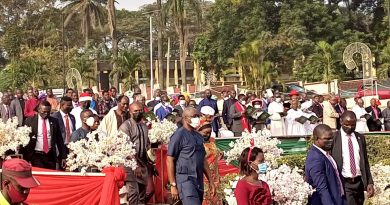