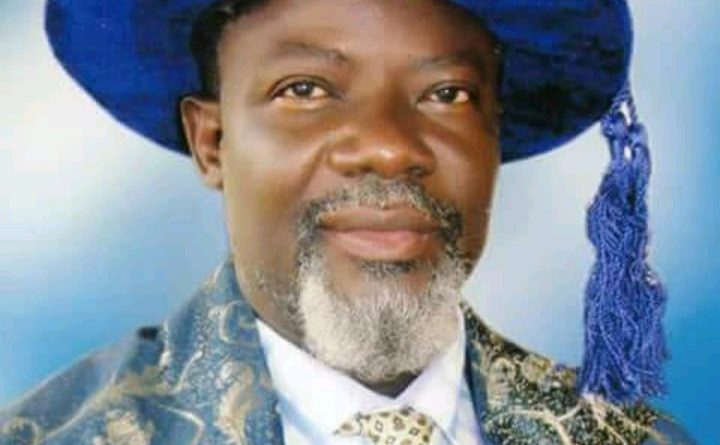 An Islamic Scholar and religious leader, Professor Sabith Olagoke has called on broadcasters to always consider cultures of the land while reporting global issues.

Prof. Olagoke also urged the Nigerian Broadcasting Commission (NBC) to be strict with the enforcement of Not-to-be-broadcast Rules (NTBB).

Professor Sabith made the call at the ongoing Oyo State media conference 2021 which was organized by the Chief Executive Officer of a private satellite television (JAGABAN TELEVISION) Samuel Adenitan, held in akobo, Ibadan

The Cleric was concerned about the uprising of media houses that are not being managed by professionals and nonchalantly broadcast secular contents that are going into the psyche of the children and the youths which in return bastardizing the society.

He explained that “we are under globalisation, we are into internet facilitates driven system.
Broadcasting in our attempt to bring what’s happening abroad home, we must not forget the area of cultures, product development is equally about how best the users will be able to make it.

Professor Sabith harped that “the culture matter because when integrity which happen to be the core of our culture is being adversely affected, the users goes into abuses, these are the area, what requires infectives monitoring of what is being transmitted/broadcasting to the people.

A typical media station not suppose to be too foreign loaded in term of content, otherwise people will forget about their culture, in fact it is happening now.
I think what makes everything worst is the emerging of media house that are not being managed by professionals.

The way many freelancers writes their stories disvalues and damaged the culture and values.
For the youths that are coming up and do not even have the opportunity learning and writing in their homes, whatever they pick from the need media is what they believed in.

He advised that “What we need is monitoring of broadcasters and their content as well as the NTBB content especially in the area of romance, killing, they should not be showing/display because they are going into the psyche of the children; this is a country that is losing all gripes in terms of discipline, how best to manage our people.

“Broadcasting today is never like those we are used to, people are too free.
What we are supposed to address is marginalization, lack of equity in injustice, if all those things is being addressed in the are of reconstruction, rehabilitation and reconciliation process, I think today’s agitation regarding reform, restructuring and secession bid could not have risen again because broadcasting suppose to operate on the basis of objectivity, you’re not manufacturing news, you’re reporting what you’re seeing.

“What matter is that when it comes to the political fear, we know the politicians are always at the loggerheads and you’re running a kind of acidic opposition in Nigeria, whereby the opposition will never see what’s right in the ruling party, that has been the tradition.
“It is the media that are suppose to stop this thing by reporting hate speech not as the person said it, you’re not suppose to use those words that will fuel the inferno, those are the area, we are suppose to manage the content we are rolling out to the people, we fully known the kind of people we are having, we’re not all educated, most of us are illiterate in receiving and managing news.

The 3-day event featured training and presentation of awards, the awardees include the Chief Press Secretary to Governor Seyi Makinde of Oyo State, Taiwo Adisa, among others.

ADEWUYI POPOOLA IS The University of Ibadan NEW BURSAR 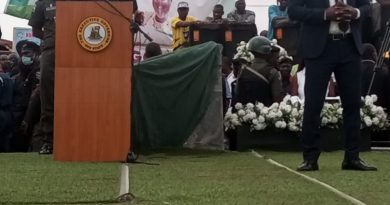 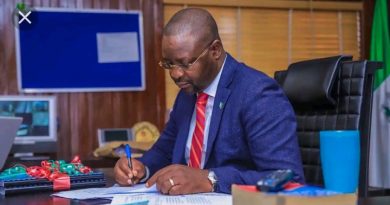