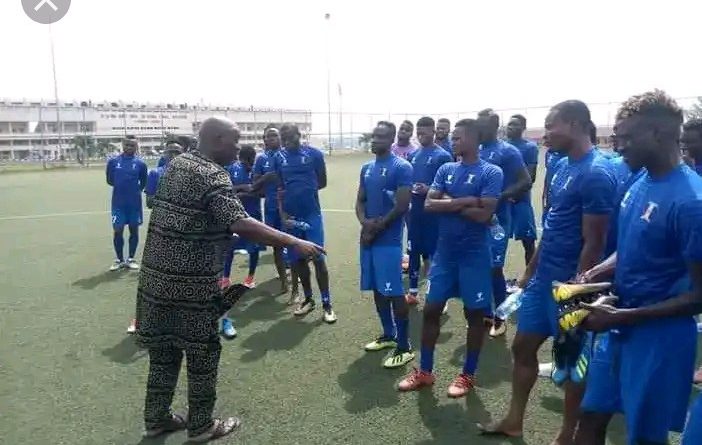 The general Manager of promotion hopefuls, Shooting Stars Sports Club (3SC) of Ibadan, Rasheed Balogun, says picking the promotion ticket to the elite league is non negotiable for the team this season.

He, has therefore charged the Omololu Waheed led players to ensure the dream is realised when the team battles others for the ticket in the Nigeria National League (NNL) play off, to be staged at the Nnamdi Azikiwe Stadium, Enugu between Tuesday 7th and Sunday 11th September, 2021.

Addressing the players and their officials after Monday’s evening training on the turf of the remodeled Lekan Salami Stadium, the 3SC helmsman said “it is now or never” regarding the team’s quest for a return to the Nigerian topflight, the NPFL.

“I commend you guys for a job welldone in the regular season. It was a very commendable performance that you put up and I must say a big thank you to you all for that impressive feat.

“However, I need not to tell you that as much as our fans and supporters were happy that we did well in to secure the play off ticket, what they are really after is the promotion ticket.

“I want you therefore, to brace up for the main challenge and replicate the good performance you put up in the regular season. This is what these people want as anything short of that, will be disappintng”, said the astute football administrator.

“Let us go there and prove that we do not belong to the NNL and come back home to deliver the ticket to the our ever supportive governor, Engineer Seyi Makinde and the good people of Oyo State.

“On our part, we will do everything humanly possible to support you. You shod all know that it is now or never as far as gaining promotion is concerned for this big club called Shooting Stars”, stated the former Julius Berger, Dolphins and Sunshine Stars chieftain. 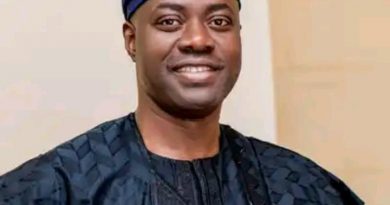 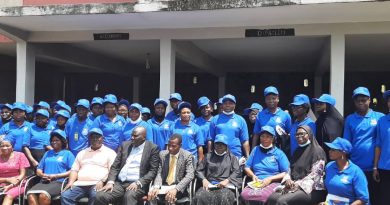 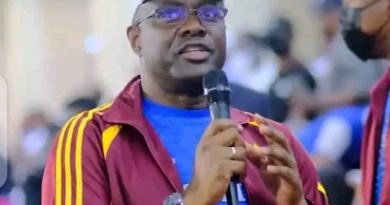